"In regards to faith, believing something does not necessarily make it true.” – source; http://www.apatheticagnostic.com/articles/meds2/med47/med960.html (last accessed 11/06/2015)

In religious context, evidence provided for the existence of a higher power often subject to the information fallacy of circular reasoning. An example of this would be; the Qura’n as a holy scripture providing evidence for the existence of God however this proves as circular reasoning as God is also believed to created the Qura’n. Additionally, religious faith is often associated with a strong emotional commitment to a specific religious or indigenous knowledge system and may hence create a problem of authority worship. Subsequently, resulting in an ignorance of existence in secular context. Furthermore, the ethical perspective of individual knowers may be influenced by what is defined as an ethical obligation through the context of religion.

Conversely, the natural sciences may be approached through expectations most commonly identified by the expectations and predictions of future scientific achievements and technological advancements, such as the expectation that the number of transistors per square inch on integrated circuit will doubled every 18 months, as predicted by Moore's Law. However, it is important to remember that the natural sciences cannot exist independently whiteout the presence of faith. As no scientific theory can ever be proven to be true and may only be validated or falsified by use of the scientific method (although even the scientific method proves to be flawed).  Subsequently, natural scientists are also required to rely on faith as a way of knowing in order to provide warrant for the acceptance of scientific theories which have not been validate or falsified. 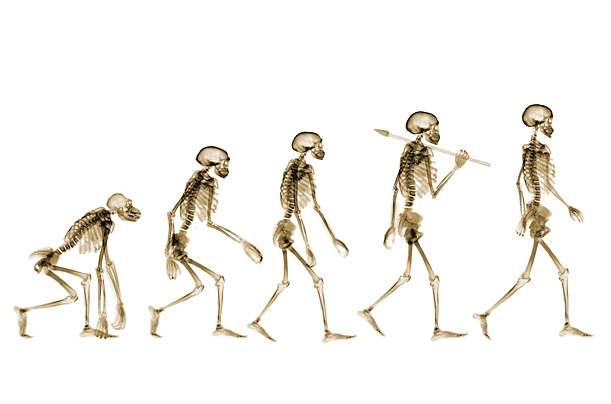