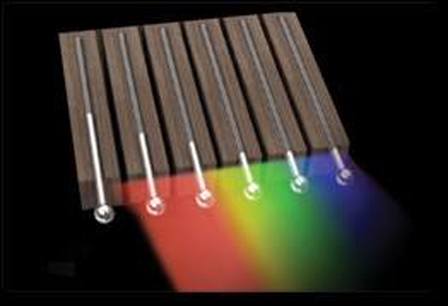 The picture illustrates the experiment, where light is shone upon thermometers, and the one on the farthest left represents infrared light.
Our heavy dependence on sense perception can be a hindrance to the full pursuit of the Natural Sciences. Many theories and phenomena in Natural Sciences cannot be perceived by the human senses, but we know they exist as their side effects can be observed.

More recently, in the 20th century, Swiss physicist, Fritz Zwicky, discovered the phenomena that he discovered as ‘dark matter’. In the past, it was commonly thought that in a galaxy cluster, the average speed of galaxies depend on the total mass of the cluster, as each galaxy is affected by the gravity of the other galaxies. Zwicky, while investigating the great Coma cluster of galaxies, discovered that the mass of the cluster of the galaxies, based on the speed of its galaxies, was substantially greater than the mass calculated based on the total light output of the cluster. He then theorised that there must be an invisible matter whose gravity is substantial enough to keep the rapidly moving galaxies from flying apart. He was later criticised for his discovery, as many at the time believed that his theory for the very presence of an invisible matter in the galaxy that could neither be seen, felt, or perceived through the senses, was utterly outrageous. It was not until the end of the 20th century, after he had passed away, that people observed the side effects of Zwicky’s ‘dark matter’ and began accepting that he was right about his theory of dark matter.

However in modern times, the scientific community has undergone a revolution from relying on our sense perception to relying on scientific experiment in order to precisely and accurately measure phenomena that is beyond the realm of human perception. Thus, this means that the Natural Sciences is largely dependent on human-created machines that are still limited to what we as humans are capable of measuring, and there are still natural phenomena that are still out of our reach. 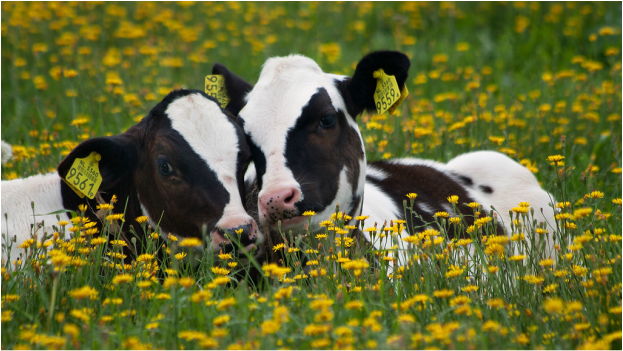 It is difficult to connect ethics with sensory perception because ethics are based on reason and memory, etc. However, there are some instances where sensory pleasure might not be ethically correct, having an affair and abortion being two of them.

Tangible things affects us more than abstract things because the decision we have to make triggers emotional connections if we are able to see it. For example, a large amount of the population agree with killing cows to be able to eat the meat although would decline if they were to be put in a position where they would have to kill  the cow. This is an example of special pleading. Special pleading is a type of fallacious argument that involves an attempt to cite something as an exception to a generally accepted principle [2].