What is an emotion?

Emotion is an instinctive feeling as distinguished from reasoning or knowledge; it's a strong feeling such as joy or anger. This is the common definiton as started theoryofknowledge.net, however emotions are lot more complex than this simple definiton. When determining what classifies as an emotion one must look at the physical reactions as well as the cognitive aspect, as suggested by psychologists William James and Carl Lange in late 19th Century. The James-Lange theory states that our mind percieves physical reactions initiated by an external stimulus which then  creates an internal association with an emotion such as fear. In other words, we don't see a bear, fear it, and run; we see a bear and run; consequently, we fear the bear. 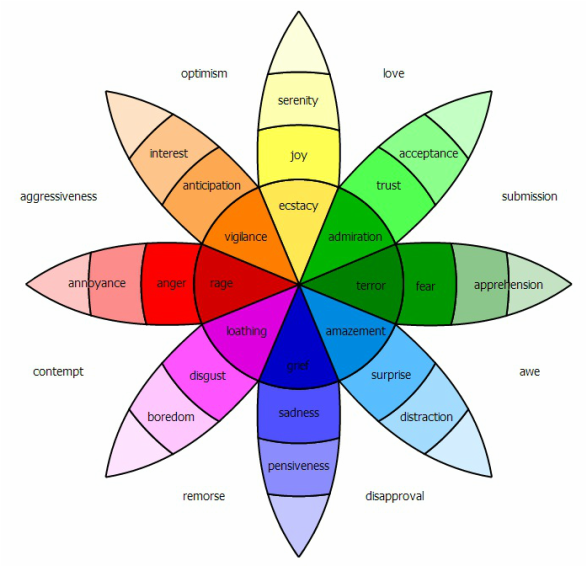 How is emotion a way of knowing?

In our everyday life we make a lot of decision which are based on our emotions. These decisions can vary from choosing what type of salsa you prefer to your ethical decisions on topics such as abortion. In decision-making logic is the first level that comes into play when weighing the pros and cons, however when logic is unavailable we use the next level, emotion. For instance when choosing a salsa brand, logical factors such as price and size can be applied however you may also be influenced to choose the salsa with the most attractive label or the salsa with the most compelling color. When faced with a tough dilemma such as choosing between two products, your emotions will act as the final arbiter. Without emotions one would be unable to distinguish which product suits them best. In conclusion, emotion is a way of knowing as aforementioned ideas explain. 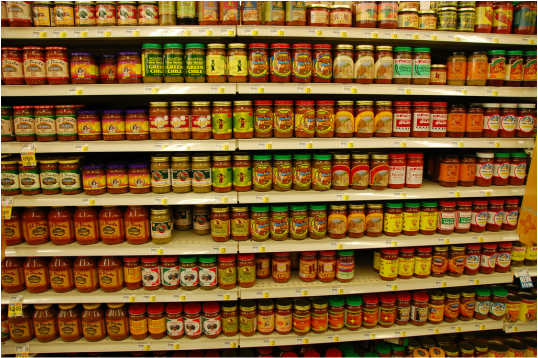