Natural science has developed over the years. In popular culture when something is 'scientifically proven' it's almost as good as saying it's 'definitely true'. In the search for reliable knowledge, science ranks high on any list.

Science builds on earlier ideas for example, Einstein's theories build upon Newton's theories. This means there must be something right in what Newton said. Albert Einstein with his discoveries, was able to build on Newton´s idea and expand it.

"The notion of absolute truth is shown to be poor correspondence with the actual development of science. Scientific truths are better regarded as relationships holding in some limited domain."      -David Bohm 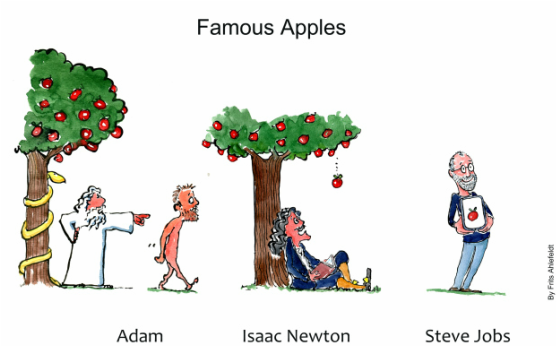 New theories do not have to disprove old theories, but it unites and enlarge them. As human beings we have a desire to categorize things in 'right' or 'wrong'. We tend to avoid more complex notions if we can, because we have a desire for clear and simple answers. This means that we see scientific evolution.

"The gradual evolution of new theories will be regarded as revolutions by those who, believing in the unrestricted validity of a physical theory, make in the backbone of a whole philosophy (33)"      -Hendrik Casimir

There are no such things as 'wrong' ideas since they might just be limited. Today we have technology which can help us understand and explain theories. With the use of technology, we can expand on the previous ideas/theories such as the size of an atom. As technology develops, scientist take a larger, wider perspective on the results of new discoveries.

If theories are expanded all the time, we gain more knowledge and new technology for further investigation about previous theories.  Won't all theories be limited? Can we ever claim the whole truth?

Unethical experiments have been made during the second World War, yet there is still use for them today since they are illegal and would be strongly punished. Using this, psychologists base new question for research about those experiments, which help create new theories for the explanation of the results.

In life we accept things that happen around us on a daily basis even though we have no idea why they happen. Just like heating water in a water heater. What is happening is energy is being converted from electricity to heat but not everybody knows this. We observe that things happen, but why do they happen? Why do we follow the cars driving in front of us instead of looking at the light signal? We do this because of the herd instinct, but we do not think about this instinct while doing it, we just do it. Natural sciences deal with the unexplained, and the science as to why they occur and come up with new, sometimes false theories that lead to discoveries resulting in everyday life getting simpler with the use and increase of technology.


This means that as we start to understand more of the universe and find these new discoveries that are universal but would never have been found if we didn’t travel into outer space or observe the skies.